CANNABIS CULTURE – “It is really the height of injustice to have individuals still incarcerated in your state on marijuana-related offences at the same time as you have a booming legal cannabis industry,” says Sarah Gersten, executive director for Last Prisoner Project. 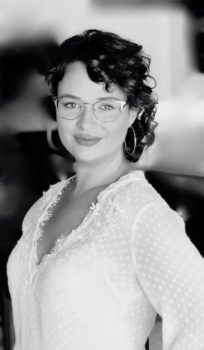 The Michigan Cannabis Prisoner Release Campaign (MCPRC) in conjunction with the Last Prisoner Project (LPP) is working hard to fundraise and raise awareness for Michiganites that are currently still incarcerated for cannabis-related offences while cannabis has been legal for medical and recreational use since 2018.

While the LPP is an organization that works on a national level, Michigan has become a priority state for their work.  As Gersten explained during her interview with Cannabis Culture, “What we are doing is we pushing for broad systemic reform, and to do that, you really need the buy-in of key stakeholders, and the law makers in Michigan were really the most amenable to pushing forward this type of program.”

According to their press release, the LPP aims to secure the release and record expungement of Rudi Gammo, Michael Thompson, and all nonviolent